The 30-page document included addresses, phone numbers and birthdates for about 1,300 people it said were in the country illegally. Some of the names — all of Hispanic origin — also were accompanied by Social Security numbers and medical information, such as “baby due 4/4/10.”

A cover letter demanded the people on the list be “deported immediately” with a call to “DO YOUR JOB AND STOP MAKING EXCUSES! WE DEMAND ACTION.” It identified the senders as Concerned Citizens of the United States, a previously unknown group.

The cover letter said the list had been sent to U.S. Immigration and Customs Enforcement on April 4. ICE confirmed Tuesday it received the list but said “as a matter of policy” it could not confirm or deny whether it was taking any action.

Immigration and civil rights experts said Wednesday it was not immediately possible to verify whether the information in the list was accurate, but they said it appeared to have been derived from state records.

“That kind of information is collected by government, for government purposes, and it’s supposed to be protected by government,” said Brian Barnard, managing attorney of the nonprofit Utah Civil Rights & Liberties Foundation. “If it was illegally accessed to create that list, that’s a crime, and it’s something that government should be concerned about.”

Gov. Gary Herbert ordered an investigation to determine whether state resources were illegally used to generate the list.

Bernard’s concern was shared by Rep. Steven Sandstrom, R-Orem, who is drafting a Utah version of the controversial law in Arizona that cracks down on illegal immigration.

“I think it’s a wrong approach,” Sandstrom said. “It sends the wrong message, and it doesn’t follow the rule of law with the bill that I’m writing.”

Ronald W. Mortensen, a vocal proponent of cracking down on illegal immigrants, agreed, saying circulation of the list “wasn’t an appropriate action.”

“It’s never right to release documents,” said Mortensen, a co-founder of the Utah Coalition on Illegal Immigration, which denied having had anything to do with the list.

Circulation of the list created alarm among immigrant communities in Utah.

Yapias, former director the Utah Office of Hispanic Affairs, said he told a caller: “Look, I have your name, your address — I have all your information.”

One woman, who is not being identified by name to protect her, told NBC station KSL-TV of Salt Lake City she was on the list inaccurately.

“I have my papers!” the woman said, saying she had had her green card for more than a decade and was scheduled to become a U.S. citizen next month.

“I’m angry, because I’m legal here,” she said. “I’m going to be a citizen in August — I have the ceremony in August.”

Marina Baginsky Lowe, a lawyer with the American Civil Liberties Union of Utah, called the list “distressing,” describing it as “vigilante action.”

“Are we now going to be living in a place where we have to worry about our neighbors spying on us, taking down our private information and delivering it to law enforcement under the guise of taking the law into their own hands?” she asked.

Suspicion initially surfaced the Utah Minuteman Project, a group that says it works “to secure our home land from those who illegally cross our borders,” was behind the list. But Eli Cawley, the group’s co-chairman, told KSL his group was not involved. He said he supported the list, but only as long as the information was accurate and was obtained legally. 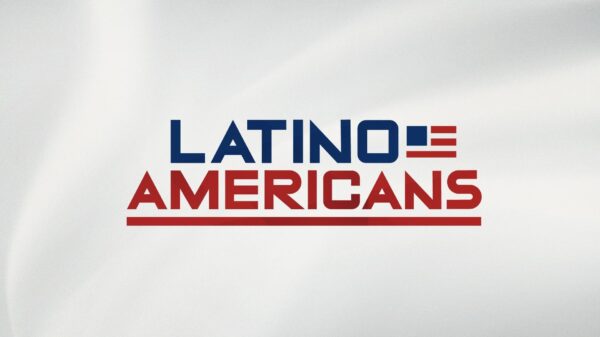